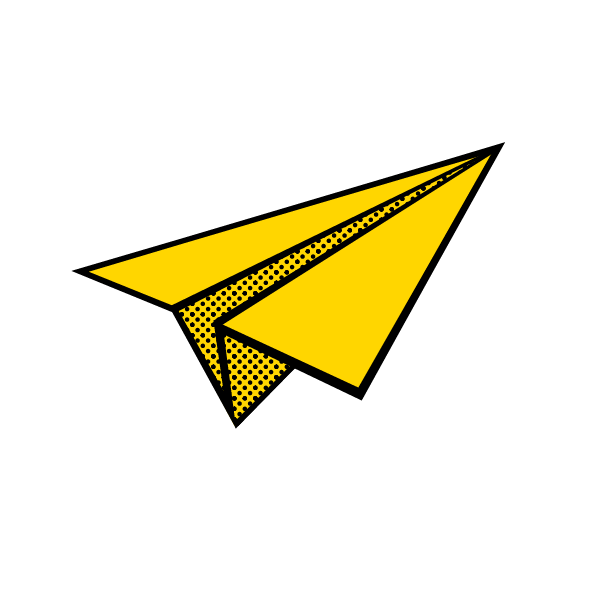 Born in the industrial post war era when bosses ruled the production line by fear, the traditional annual performance review has grown into a bureaucratic nightmare for many. It is a throwback to a ‘command and control’ mindset that attempts to quantify individual performance into a number. At its most extreme form employees are ranked, rated and mapped out on a bell curve (known as the infamous ‘stack and rank’ process) with devastating consequences to staff morale and talent retention.

Across the last five years, a growing number of corporate giants who pioneered ‘stack and rank’ including GE and Microsoft, have looked to modernise their approach to performance management. Emerging neuroscience research and frank assessments of their own systems have revealed glaring inefficiencies, negative psychological impacts and a mismatch with the needs of millennial workers.

Out of a global company wide data driven project, Deloitte discovered that each year 2 million hours were being wasted talking about the ratings and review process itself instead of focusing on future proofing people’s performance and careers.

Developing robust HR analytics that can provide actionable insights such as these is a key factor in assessing employee engagement, pain points and transforming the performance management process.

As an annual event, the ratings and review period generates a high level of stress for both the manager and their direct reports. According to Stategy + Business magazine, neuroscience research has shown that when a person is told what their rating is as a number, it induces a subconscious ‘fight or flight’ response in the brain.

“This neural response is the same type of “brain hijack” that occurs when there is an imminent physical threat like a confrontation with a wild animal. It primes people for rapid reaction and aggressive movement.” by Dr David Rock , Josh Davis and Beth Jones.

The process itself irrespective of the rating provided promotes distrust and increasing disengagement with a heightened risk of losing high performers.

Outside the office cubicle, we live in a connected society that is surrounded by the instant feedback loop of social media. For employees, the time lag between the actual event and critique of a person’s performance is too great to take effect. When providing feedback managers often worry about upsetting their team so it’s important to use proven techniques such as AIMS.

The cultural disconnect between the century old annual review and an increasingly agile workforce spurred GE to assess the format of their feedback tools and prompted the development of a feedback app tailored towards younger employees who crave instant and real time feedback.

GE’s head of human resources, Susan Peters, told Quartz “It’s the way millennials are used to working and getting feedback, which is more frequent, faster, mobile-enabled, so there were multiple drivers that said it’s time to make this big change”

To learn more about optimizing performance, chat to us about how to get started with process change.

PrevPrevious PostTogether: A Diversity Narrative that is built on Connection not Difference
Next PostLearning Lab Speaker Series | Meet Jane MaraNext