Let’s look at underemployment in Australia.  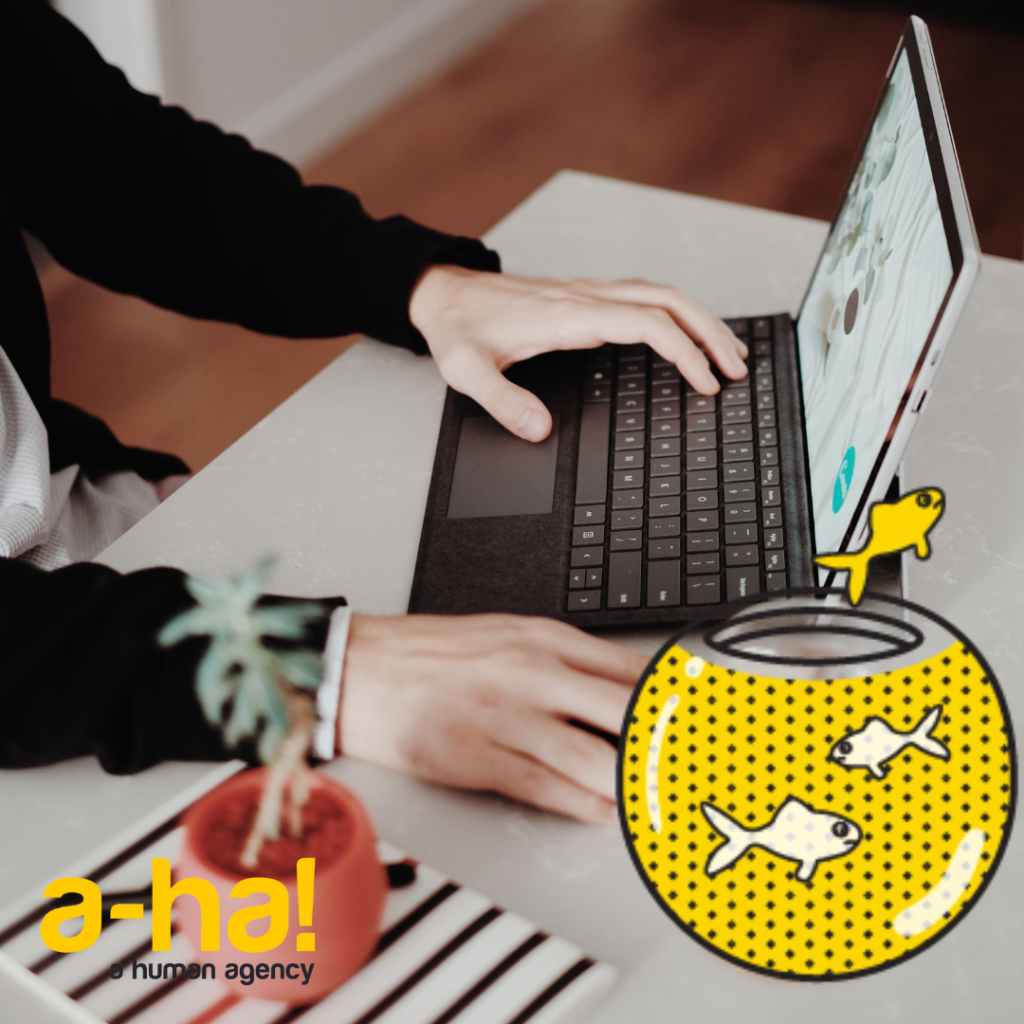 Visible Employment: An individual is working fewer hours than is actually necessary for a full-time job in their chosen field.

Invisible Employment: An employed individual who is unable to obtain a job in their chosen field.

Why is should we be talking about underemployment?

There is a crisis Australia will be facing imminently, which is a massive skills shortage. A crisis which some companies would have already encountered. This shortage being attributed to the Covid 19 pandemic where we lost of over 200 000 skilled migrants due to border closures. However, this problem has been looming for quite a while where 40% of Australia’s workforce is set to retire in the next 15 years. This has seen Australian businesses scrambling to find new staff and desperate to retain their current staff as desired potential employees are only slowly trickling back into the country.

Now many are looking at the unemployment figures which are the lowest it’s been in decades at 3.9% and assume there just isn’t many workers to employ. Well, that’s where it is important, we start looking at underemployment which in June 2022 was still sitting at a much higher 6.1%, 7.2% for females and 5.1% for males according to ABS. It is in these numbers we will find the workers to fill the widening gaps in our workforce. It also indicates that businesses need to look beyond the type of employees they like to hire over and over again and need to embrace a diversity and inclusion approach, starting with their hiring process. By businesses starting to hire employees which actually represent our diverse Australian community they will not only avoid under staffing issues but actually boost their workforce by having that diverse talent within their team.

Underemployment and underutilisation – The Figures

The figures of underemployment from the Australian Bureau of Statistics speaks of just how many potential workers which are going without employment despite desiring to work within in Australia:

Underutilisation, measured by combining unemployment and underemployment, although at its lowest since 2008, still sits at double figures at 9.6% after falling by just 0.3% in 2022.  These findings are proof of the underutilisation of potential workers and despite unemployment being at its one of its lowest ever, there are millions of people who are struggling to get into their chosen industries. That is where the workers are and where businesses need to look.

The parties who are the most susceptible to experience underemployment in Australia is women and youth.

Globally young people are more likely to be unemployed compared to the rest of the labour force and although, Australia’s youth unemployment has dropped recently it stills sits currently at 11.8% showing the massive underutilisation of this cohort. An even more concerning statistics is the percentage of Australian youths who are in NEET (“not in employment, education or training’) which sits at a massive 9% or 270 000 youths. According to the PWC Youth Employment Index youths are 2.5 times more likely to be unemployed compared to adults resulting them in being one of the most underutilised demographics.

There is a similar picture being painted with women experiencing underemployment. This is evident from the under-employment statistics alone where the female underemployment rate is 2.2% more than the male. While there have been improvements in female labour force participation, the issues which usually constrain women into part time roles are still very prevalent including lower wages, lack of opportunities and high childcare costs. This underemployment of women through part-time work ties to the underrepresentation seen in key-decision making roles across almost all industries. According to WGEA 2021 data set, 19.4% of women are CEOs, only making up 18% of board chairs in the country and account for 32.5% of key management positions. These results speak of just how far we have to go in achieving true equality in the workforce and just how big of an issue underemployment is in Australia.

There will be a shortage of workers in Australia, and it will be an extreme challenge for Australian businesses. It is now more than ever companies begin to diversify their teams and work to retain them in an inclusive workplace culture. This skills crisis will place pressure on companies to reduce these high underemployment statistics by looking beyond the small margin of people they continually want to hire and promote over and over again. Diversity and inclusion is the solution to this crisis, it is whether businesses will listen which is the question.