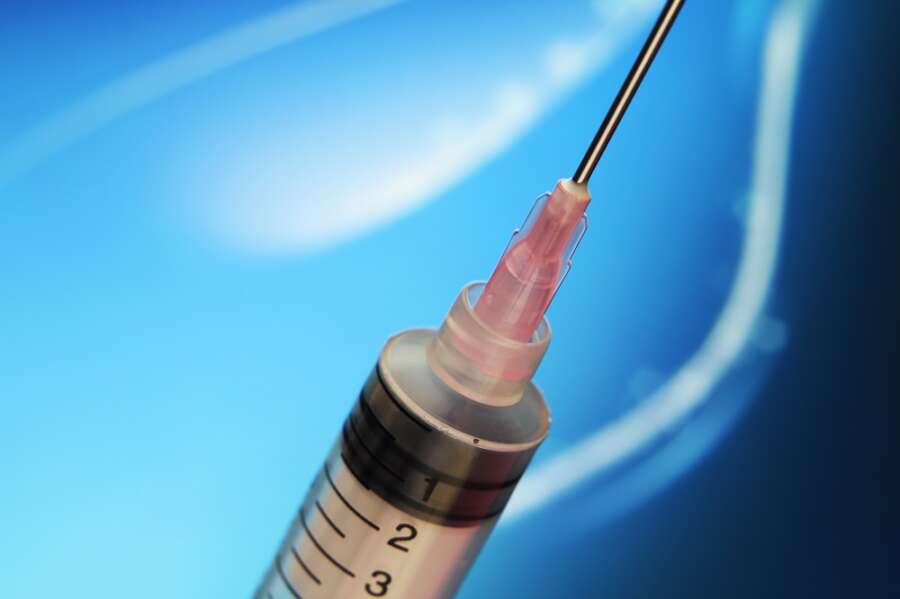 With companies like Qantas and SPC announcing that they are making COVID-19 vaccinations mandatory for all staff, there are questions as to how this will function in practice. These mandates also raise interesting questions about how such policies will interact with anti-discrimination laws and ethical objections.  For example, there will be people who object to being vaccinated with Astra Zeneca as it has been developed with foetal cell line, or ethical vegans who object to vaccination due to testing on animals. If their employment is terminated, how would their rights be upheld?

The Australian courts are yet to be faced with this inevitable issue, and at the moment the guidance is extremely vague and difficult to interpret. The current advice from Fair Work for employers is to consider Commonwealth, state or territory discrimination laws, and general protections provisions under the Fair Work Act. This leaves a lot of room for confusion or error.

The general consensus, however, is that any blanket vaccination policy in the workplace would need to be adapted to comply with relevant anti-discrimination laws. This is because mandatory vaccination in the workplace may interfere with a protected attribute such as disability, religion, pregnancy or political opinion, which could amount to indirect discrimination. Further, terminating or threatening to terminate an employee who objects to the COVID vaccine due to a protected attribute, may amount to direct discrimination or adverse action.

In 2020 there was a case in the United States, where a man was employed by the fire department, and was also a minister who objected to vaccination as a part of his religious beliefs. The fire department required all employees to be vaccinated, and this employee refused. He was offered alternative accommodations such as being transferred to another role, wearing a respirator mask or keeping a temperature log. The employee did not agree to any of these, and he was subsequently terminated. The court held that he had been offered reasonable accommodations, so his dismissal was found to be lawful. Although the law is not exactly the same in Australia, this case is an interesting example of how the courts can apply unfair dismissal/anti-discrimination laws in this scenario. It also highlights how the notion of ‘reasonableness’ could be used in Australia when a similar case arises here.  However, what is considered ‘reasonable’ will always be determined on a case-by-case basis in consideration of all of the particular surrounding circumstances, so again it remains to be seen how Australian courts will assess an employer’s decision making in similar circumstances.

Although not tried in relation to COVID, the Australian case of Glover v OzCare (2021) concerned an aged care worker who objected to the influenza vaccine due to allergy concerns as she had a reaction as a child. OzCare took the position that they could not take the risk of this employee going to the homes of elderly people when not vaccinated, and that the inherent requirements of the job were such that she was exposed to the public and had interaction with other employees, as well as had risk of transmission to what could be a deadly disease to people with existing co-morbidities. When terminated, Glover brought unfair dismissal proceedings which were not upheld, as it was found that there was no duress in respect of the employee being mandated to take the vaccine, as she had the choice, but the consequences were employment consequences. The Fair Work Commission concluded that Glover’s dismissal was not unfair because Ozcare had a lawful and reasonable basis to mandate the vaccination of all client-facing employees.

In our view this case offers positive hope for employer facing similar circumstances in relation to COVID vaccinations. This case supports the ability of employers in high-risk industries (such as aged care) to direct their employees to be immunised.

What does this mean for employers in Australia?

With the current wave of COVID-19 we’re facing in Australia, mandating testing and vaccinations in the workplace is in our view a reasonable safety measure that many more businesses than previously thought, will be able to implement in order to minimise risks for employees, clients, patients and other persons and protect those people.

Any employer wishing to do so should start by mapping out how and why these measures are necessary to comply with its obligation to the health and safety of workers and workplaces; and show how they are necessary to perform the requirements of each specific role safely for which it wishes to implement the measures.

We will be watching with interest over the coming weeks and months for any new precedent that comes to light.

Check out the article here.

© A Human Agency | A-HA! and www.a-ha.com.au, Copyright 2015-2020. Unauthorized use and/or duplication of this material without express and written permission from this site’s author and/or owner is strictly prohibited. Excerpts and links may be used, provided that full and clear credit is given to A Human Agency and www.a-ha.com.au with appropriate and specific direction to the original content.