Workplace Investigations: How to Get It Right 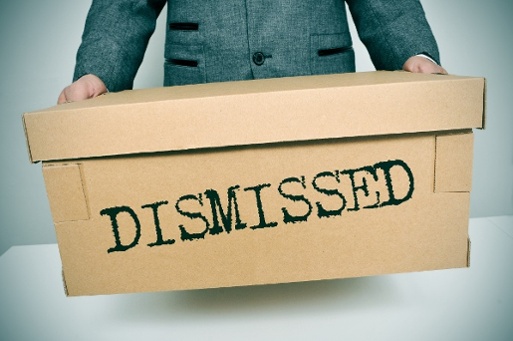 By now many people in Australia will know Todd Carney’s name for all the wrong reasons. After his infamous ‘bubbling’ photo, he was sacked from his football team.

But what happened next is an important lesson for all companies and HR teams, as Carney took his football team to court for unfair dismissal – and won.

The incident was the last in a line of controversies for him, and it certainly achieved the most public prominence, with many in media and social media expressing their disgust. The tide of public of opinion was certainly not in Carney’s favour, so the management of his team probably thought they were on sure footing when they sacked him. Surely such public notoriety warranted sacking?

Maybe. What’s definite is that it warranted a due diligence process.

Carney won his case on the basis that management didn’t give him the opportunity to plead his case in front of a tribunal.

Seeing this play out reminded me of conversations I’ve had with people in business who have experienced a lack of due diligence and then suffered the repercussions of it later. I’ve heard too many horror stories of threats being thrown around of unfair treatment during employment that make me shudder.

I think it’s especially prevalent for businesses in regional areas. I grew up in a country town and moved to Sydney back in 1999 and have often seen how principles that apply in the city sometimes don’t make it to the regional areas. Not for lack of will, but simply because there is less access to people who can help.

I was once fired and called an “incompetent son of a b*tch” because I lost my grip on a tray of beers I was serving in a restaurant after a patron bumped passed me. Unfortunately, the tray of six schooner beers fell down the back of a nicely dressed lady. The manager walked straight up to me, dragged me by the back of my shirt, called me a few names, and had me removed from the venue. If I knew then what I know now, I could have had a workplace relations case of unfair dismissal because I didn’t get a chance to plead my case.

Cases like this expose business to risk in terms of litigation as well as reputation damage, and it’s our job as HR professionals to help businesses understand this risk and mitigate against it.

We recently helped one of our SME clients develop HR processes relating to people and performance management. In doing this, our client felt more confident in dealing with performance issues, addressing tricky situations and having difficult conversations. They didn’t have the budget to bring on a permanent HR headcount, so are using our Virtual HR team to access one of our talented team members when they need it.

A Human Agency’s brand is based on everyone deserving great HR. That’s why we’re keen to help more SME clients, especially in regional areas, access the expertise they need (without the overheads!). Our team has expertise in dealing with performance matters head on so they don’t turn ugly.

Have you seen a lack of due process in your workplace? How have you addressed it?

PrevPrevious PostBeing Strengths-Based in Dealing with Failure
Next PostWomen Who Rock! And Rock the House We Did!Next